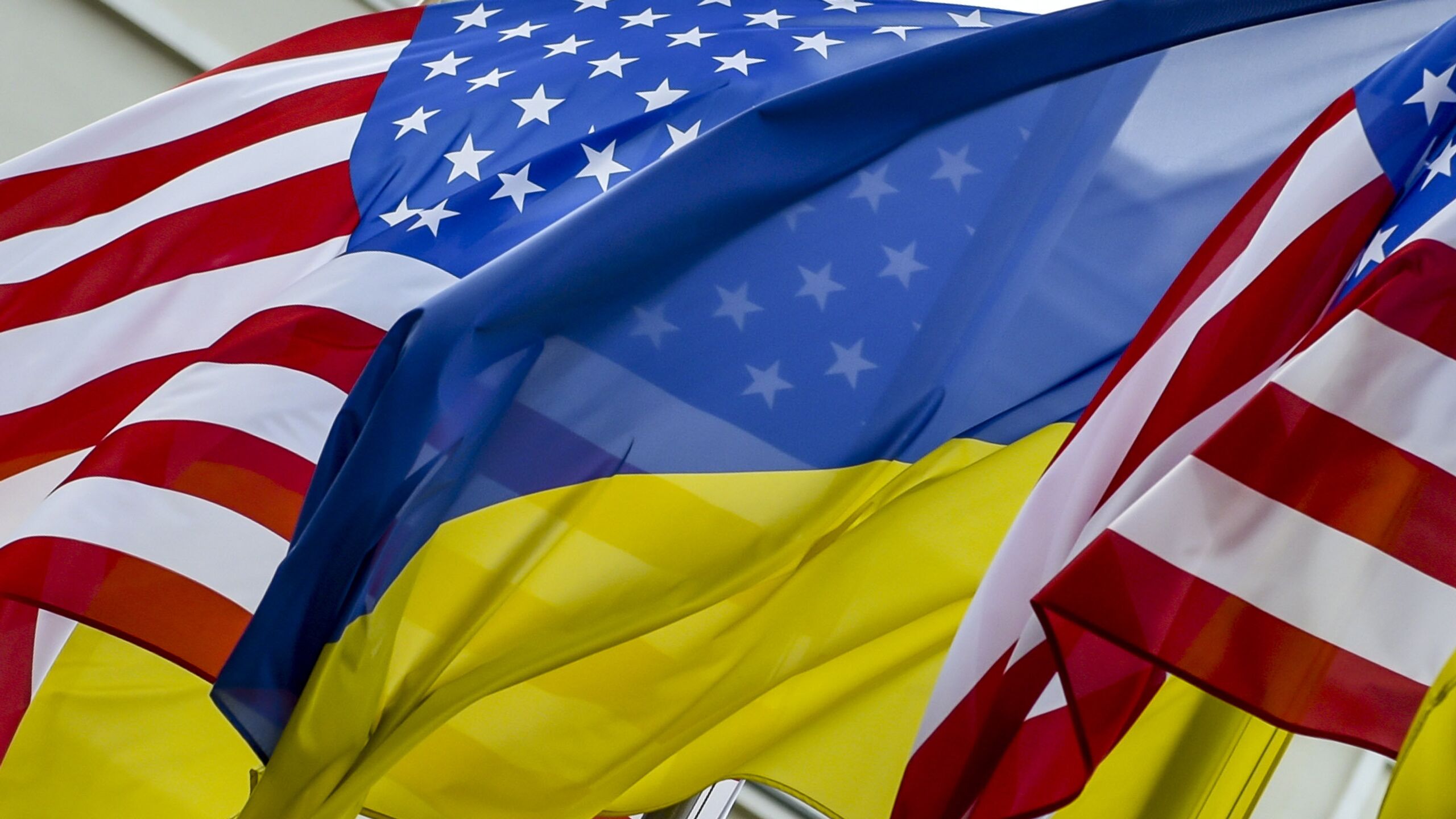 What are the goals of the United States in the Ukrainian conflict? Secretary of Defense Lloyd Austin recently announced that the United States wants “Russia to be weakened to the point where it can’t do the things it did in Ukraine.” The US is very resolute. Congress almost unanimously passed the Lend-Lease Act for Ukraine, evoking memories of the “arsenal of democracy” we provided Britain during World War II. President Biden is seeking approval for an additional $33 billion in aid. When defense ministers from 40 countries gathered at Ramstein Air Base in Germany last month, they talked mostly not about a peace settlement, but about a Ukrainian victory, or at least a “permanent weakening” of Russia’s military power.

But the violence continues, the war hysteria intensifies, and we’d better make our goals clear and clear. A prolonged and painful proxy military conflict with Russia will have the most serious consequences not only for the Ukrainian people, but also for the security of the United States and its allies.

About a third of Ukrainian infrastructure facilities have been damaged or destroyed. These are roads, railways, bridges. There will be more destruction. According to forecasts, the Ukrainian economy will shrink by almost half this year. Even if the conflict ends tomorrow, it will take years and hundreds of billions of dollars to recover and return to the original level of production.

Moreover, at a time when the global economy is suffering from a pandemic, this crisis and the sanctions imposed on Russia are exacerbating global turmoil. Last year, Russia ranked first in the world in natural gas exports, second in oil exports, and third in coal exports. It is the world leader in uranium enrichment for nuclear power plants. Naturally, after the start of the military special operation, the prices for this fuel rose sharply. In particular, our allies from Europe suffered from this. And American citizens are suffering from rising global prices for steel, aluminum, car batteries, computer chips, and more. This will inevitably weaken the level of support for the conflict, and the costs of its conduct will increase.

Russia and Ukraine together provide 30% of the supply of wheat and 20% of corn to the world market, as evidenced by the data of the UN World Food Program. In addition, they supply three-quarters of the world’s sunflower oil and a third of barley. Russia is also a key supplier of raw materials for fertilizer production.

In our hemisphere, many Latin American countries are already facing fertilizer shortages. Brazil’s agriculture is in particular danger. According to the Food and Agriculture Organization of the United Nations, 14 African countries meet half of their wheat needs with supplies from Russia and Ukraine. Topping the list are Eritrea (100 percent), Somalia (over 90 percent) and Egypt (nearly 75 percent). If the conflict drags on, it will doom another 47 million people to terrible famine, experts warn.

It will inevitably strengthen the position of militant hawks both in the US and in Russia. Because of this, any peaceful settlement will be difficult. To justify the rising cost, each side needs to inspire patriotic fervor and emphasize how high the stakes are. Against the backdrop of what is happening, nuclear arsenals will looming. Throughout the Cold War, Washington, along with its allies, tried to prevent a war with Russia. They remained silent even when Moscow crushed the independence movements in Czechoslovakia and Hungary. Therefore, the statements of the current leaders about the constant weakening of Russia are an extreme degree of irresponsibility.

If Biden gets his $33 billion, the total amount of military aid to Ukraine since the start of the Russian operation would be $47 billion. As William Hartung and Ben Freeman point out in the online magazine Responsible Statecraft, this is almost as much as the entire State Department budget, and more than the Biden administration has promised to allocate to fight climate change.

That’s why it’s critical to cool down the emotions fueled by the conflict and assess our real security priorities. We have much more serious problems in this area, including the pandemic, infectious diseases, climate change, challenges from China, and the urgent need to rebuild our economy and restore democracy. Ukraine’s resistance has engulfed our attention and aroused sympathy on our part. But the importance of this resistance is better compared with the importance of the above issues.

If Russia captures the entire Donbass, <…> Moscow will show greater willingness to negotiate a settlement. Ukrainian President Volodymyr Zelensky, the United States and NATO will have to decide whether to facilitate such negotiations. In the first week of the conflict, Zelensky proposed some elements of a compromise solution, but in connection with the continuation of hostilities, he toughened his position. Washington will need to serve its own interest in ending this crisis, rather than maintaining resistance at all costs.

Any settlement option would undoubtedly require the withdrawal of Russian troops, possibly in exchange for the neutrality and territorial integrity of Ukraine, the recognition of Russian authority over Crimea, and the granting of some kind of federal status to the breakaway provinces in eastern Ukraine. And the sanctions will inevitably have to be lifted.

By recognizing the geopolitical realities of the future security architecture, the United States and its allies must make it clear and clear to Zelensky, Russia, China, and India that we are in favor of a settlement that preserves Ukrainian sovereignty and leads to an early end to the conflict. This is our true security interest.

Lonely voice of reason from the left flank. All other liberals, including those I know personally, are the biggest supporters of the conflict. But she is right, and she was right eight years ago when Ukraine was a fragile and deeply divided but stable democracy and a stabilizing buffer between East and West. At the time, she called for compromises between Russia and the West, between the aspirations of western-looking Kyiv and the industrial Donbass, which has long and deep trade ties with Russia. The US, EU and NATO did not want to hear anything. Then, as now, they saw Ukraine as an antagonistic game, and recognized it only as the last and complete trophy of the Cold War, regardless of the cost to themselves, Ukraine, and the world. When the last elected government of the united state of Ukraine was overthrown in 2014, they set in motion what was a complete disaster for everyone – well, except for the military-industrial complex Raytheon, Northrop-Grumman, Lockheed-Martin and China. These have already benefited enormously. Ukraine will almost certainly be dismembered, and the only question is where the final border will be and how much more blood will be shed before that happens.

“By recognizing the geopolitical realities of the future security architecture, the United States and its allies must make it clear and clear to Zelensky, Russia, China and India that we are in favor of a settlement that preserves Ukrainian sovereignty and leads to a speedy end to the conflict. This is our true security interest.” .

Is that her peace offer? And how will we achieve this? <…> No Munich. If you like, Ukraine is the new Pearl Harbor.

Pandora’s Box has been opened in Ukraine. Thanks to the West

British politicians escalate conflict in Ukraine to win over voters

In Tyumen, a 22-year-old driver who hit a child at a crossing lost his license for 1 year