The list of goods for parallel import to the Russian Federation includes high-capacity gas turbines (GTBM) manufactured by General Electric. 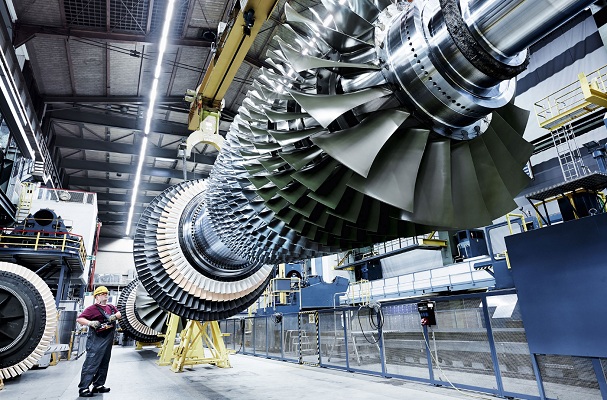 Turbines included in the list by order Ministry of Industry and Trade. The order contains a detailed list of specific goods and product groups for which the practice of parallel import can be applied. It allows you to import into the country without the permission of the copyright holder goods, the sale of which has begun in other countries of the world.

The list is compiled in accordance with the codes for the commodity nomenclature of foreign economic activity of the Eurasian Economic Union (TN VED EAEU). It also indicates specific foreign brands, products and materials for which can be simultaneously imported into Russia.

According to the document, the import of goods under the code 8411, which denotes turbojet and turboprop engines, gas turbines, is allowed. The parallel import mechanism started working on May 6th.

Recall that in the fall of 2020, the German Siemens in the Russian market GTBM appeared a strong American competitor is General Electric. “Inter RAO” and signed partnership agreements to increase the level of localization of production and maintenance of turbines in Russia.

“The agreements provide for a significant increase in local competencies. Including through the transfer of relevant technologies and the expansion of the scope of activities of the joint venture of Inter RAO and GE – Russian Gas Turbines LLC (RGT) as a center of excellence and the main production site for the localization of GE gas turbine equipment in the region, ”says in the message “Inter RAO”.

“In order to meet the requirements for participants in state investment programs for the construction and / or modernization of generating capacities (CDA programs, power supply agreements), Inter RAO and GE plan to increase the level of localization of the 6F.03 single gas turbine up to 100%. with a capacity of up to 88 MW, the Russian company noted. – This GTBM is currently being produced at the RGT plant in Rybinsk. It is also planned to start local production of another model of GE gas turbines – GT13E2 with a capacity of up to 210 MW.”

However, in March 2022, General Electric announced the suspension of operations in Russia. True, at the same time it promised to support existing energy services. GE power equipment is installed, in particular, at Unipro’s Shatursky GRES, at the Taishet aluminum plant. :///

In Finland, a rally is being prepared in honor of Victory Day. Security on the alert

Evgeny Zabolotny: people who create the basis for positive changes live in Tyumen