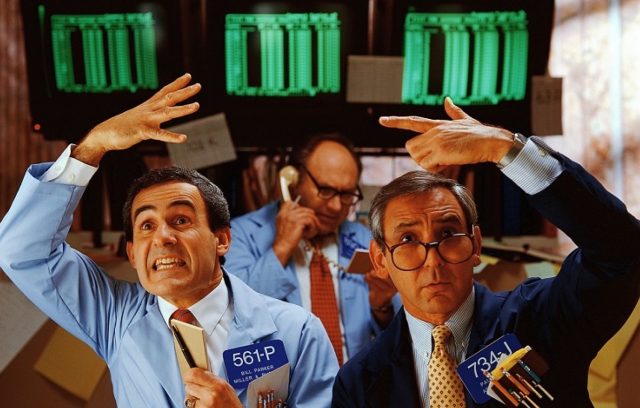 The oil market is closely monitoring the situation in China, which continues to struggle with COVID-19. Following Shanghai, restrictions were introduced in Beijing. So far, these are partial restrictions that are not so painful for the economy, but the situation may worsen.

Since the beginning of April, the incidence in the country has been steadily increasing. China is the second largest consumer of oil and oil products in the world. Therefore, a slowdown in demand in the country may have an impact on the global balance in the oil market.

In addition, the oil market is concerned about the alleged EU embargo on the supply of Russian “black gold”. The head of the European Commission, Ursula von der Leyen, said on Wednesday that the EU “simply has an obligation” to stop buying oil from Russia.

“We propose to ban all Russian oil in Europe. This will be a complete ban on the import of oil from the Russian Federation, delivered by sea and through pipelines, crude and refined oil,” she said.

According to the head of the EC, the embargo on Russian oil must be introduced “in a neat manner” so that there is time to find alternative suppliers and minimize the impact of sanctions on the markets. Von der Leyen noted that a complete phase-out of oil and refined petroleum products from the Russian Federation should take six months and be completed by the end of 2022.

In recent days, there have been many conflicting statements on this issue, which indicates the presence of difficulties in the process of harmonization with all EU members. The most likely is a partial ban on Russian oil imports for some countries and a plan to gradually reduce dependence for others. Judging by the dynamics of oil quotes, the oil market is not waiting for radical decisions, so the volume of Russian supplies to the EU may remain at the current level in the short term.

Message The oil market is growing on the future embargo on Russian oil first appeared on TECHNOBLOG.

In Tyumen, Gazprom is looking for a painter with no experience for a salary of 180,000 per month

Volkswagen sold all electric cars and can not release new ones