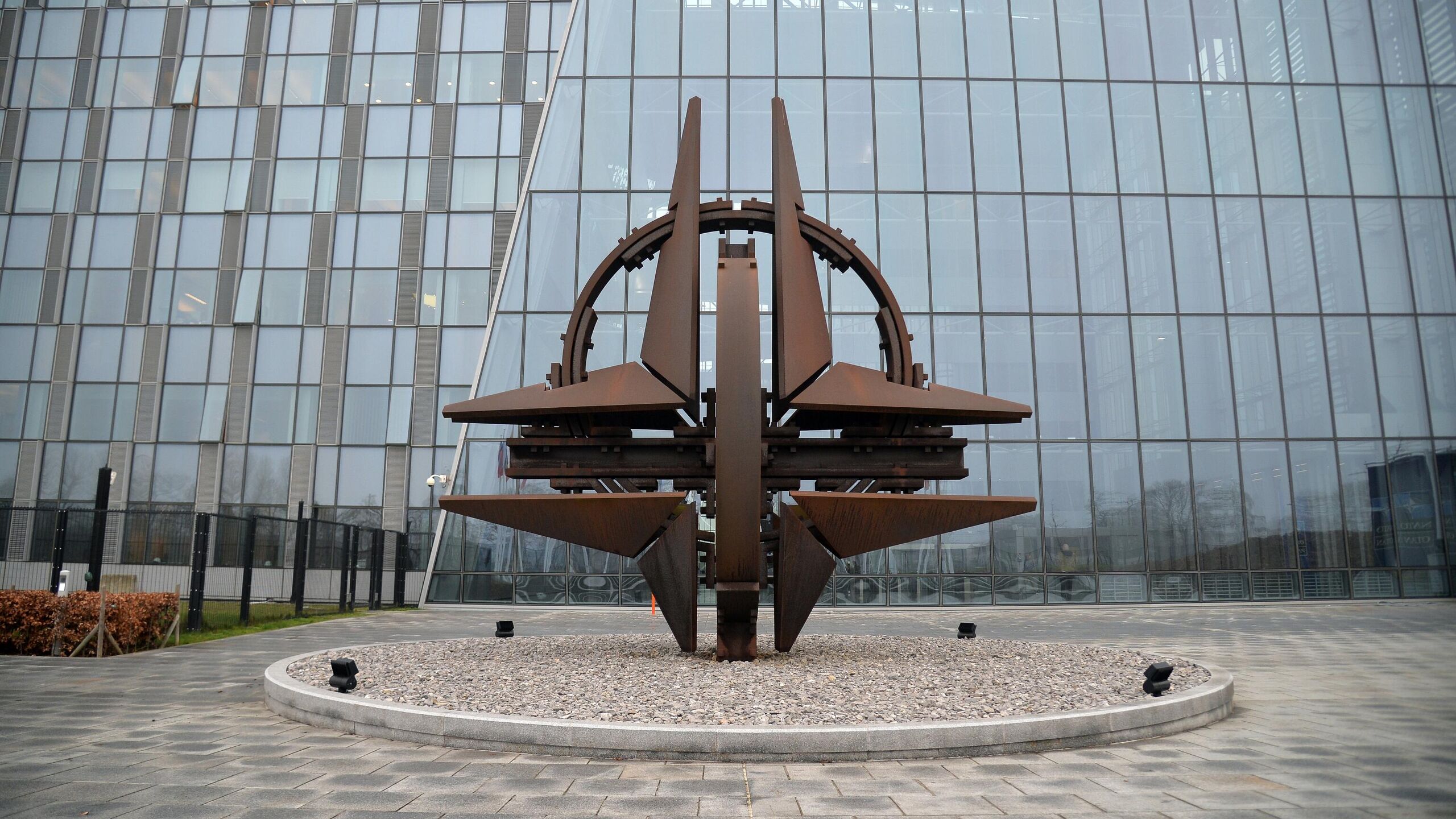 NATO, in connection with the situation in Ukraine, has ceased to suit Washington, because a consensus is needed there on this issue, said Russian Foreign Minister Sergei Lavrov.

“Now even NATO Americans do not fit. They held their last meetings outside of NATO (meeting dedicated to supporting Ukraine), but simply gathered delegations, because there is still a consensus in NATO. And they need to quickly and single-handedly resolve all issues,” Lavrov said in an interview with the Italian television company “Mediaset”.

Dozens of flights delayed or canceled at Moscow airports