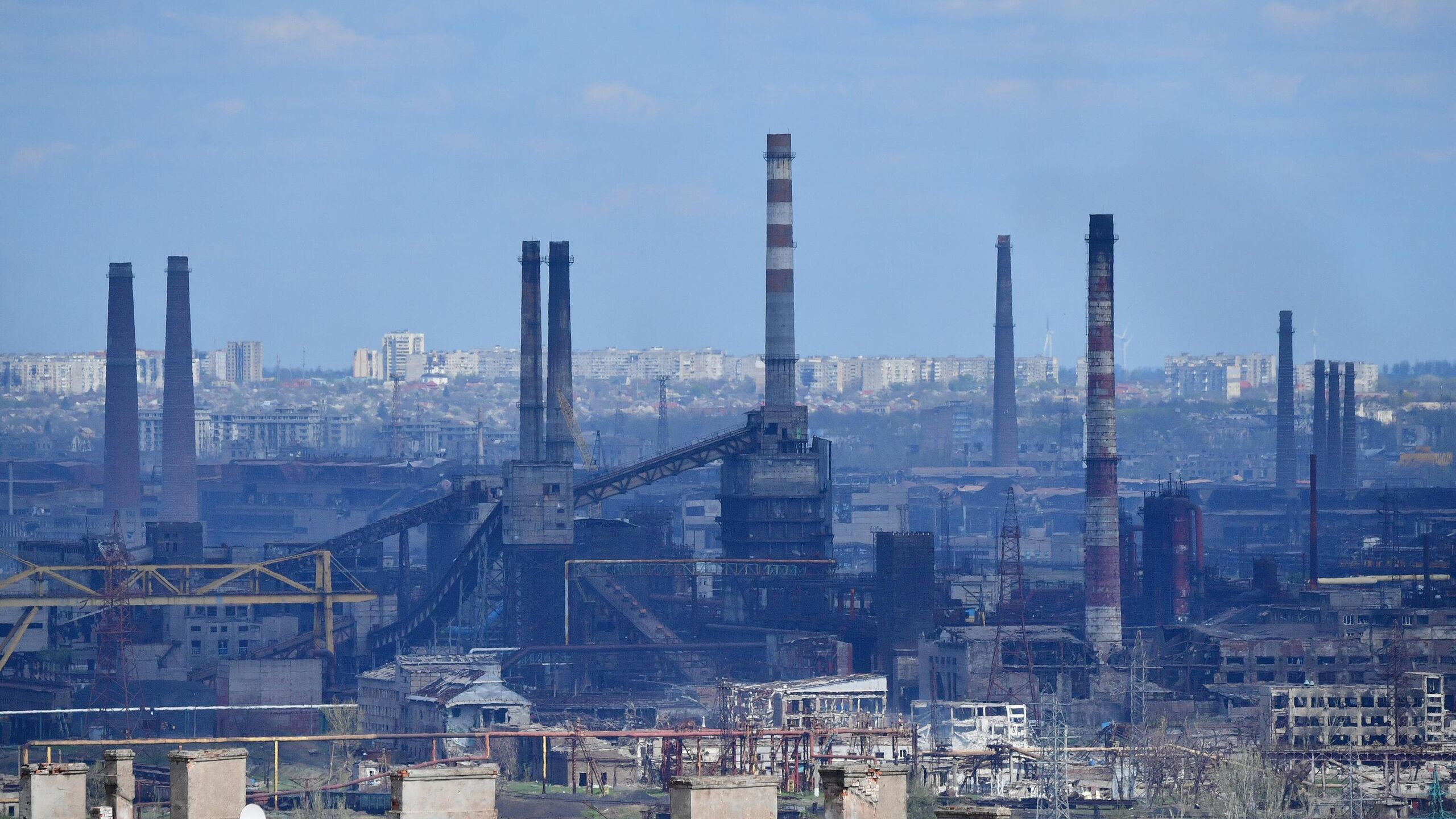 Militants at the Azovstal plant in Mariupol controlled that civilians did not go out along the “green corridor” and did not give a chance to escape, Natalya Usmanova, an employee of Azovstal, told reporters, who was taken out during the evacuation from the plant on Sunday.

“You just don’t know how much we had to go through there and what kind of fear it is. The fear of hopelessness, you know, they just drove it into a cage and do not give a chance to escape. They even come and they intimidate that “we will bury you here,” she said. she is.

According to Usmanova, after the announcement of the “green corridor” on the radio, the militants specially came to the premises where civilians were and controlled that no one should leave.

“There were situations when … they say “green corridor” on the radio, like you can go out. And they come, sit in our bunker, speak their teeth and control that no one leaves … As a result, he sat all day, checked, that everyone remained in place, and went to his position,” she said.

Usmanova could not say for sure whether they were military or Azov militants (against them in Russia a criminal case has been initiated).

All evacuees were placed in a tent camp in the village of Bezymennoe, the evacuation was monitored by employees ICRC and UN.

At the time of the announcement DPR in 2014 Mariupol with a population of about 450 thousand people was the second city of the republic after Donetskbut in June of the same year, the Ukrainian security forces regained control of Mariupol.

On the sixteenth of April, the official representative of the Ministry of Defense of the Russian Federation Igor Konashenkov said that the entire territory of Mariupol had been cleared from the Ukrainian army, foreign mercenaries and neo-Nazis from the Azov regiment. The remnants of the Ukrainian group are blocked at the Azovstal metallurgical plant. President of Russia Vladimir Putin On April 26, he announced that the plant was completely isolated.

Media: the next year and a half will be difficult for Europe

The study showed how much cheaper smartphones and laptops in Russia

No events will be held in Kyiv on May 8-9