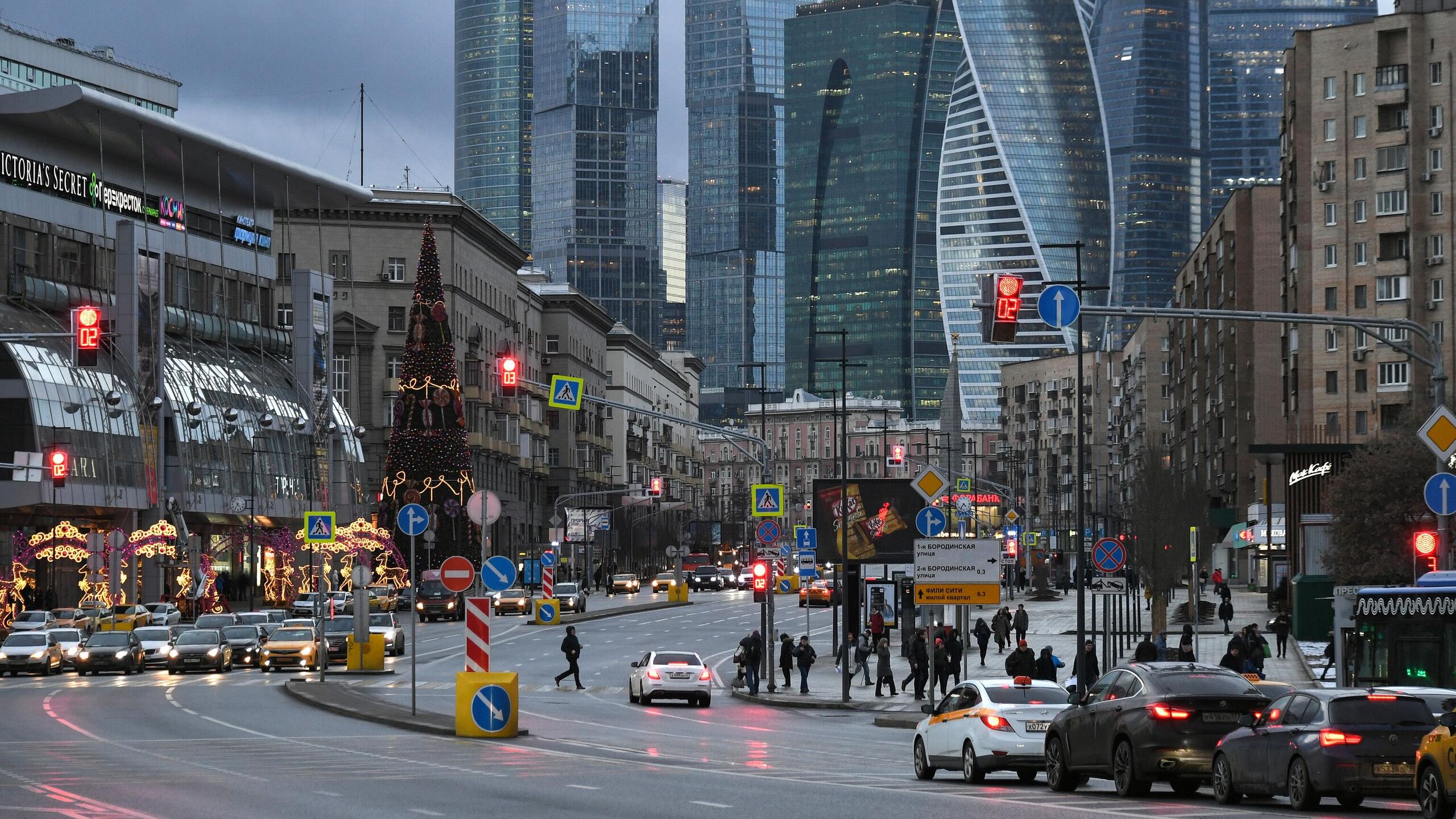 In Russia, several innovations came into force on May 1: they began accepting applications for payments for children, expanded the grounds for fathers to receive maternity capital, and also indexed pensions for certain categories of citizens.

Pension Fund Russia starts accepting applications for a new payment for children from 8 to 17 years old for low-income families from May 1. The application will be considered within 10 working days, but in some situations the consideration period may be extended – in this case, the family will be notified of this.

AT FIU previously reported that its branches will work on the May holidays to accept applications for payment.

Parents of more than five million children will be able to receive benefits. The payment is assigned to families whose average per capita income is less than the subsistence minimum per person. When assigning the allowance, a comprehensive needs assessment will be carried out. The allowance is assigned immediately for a year.

Getting mother capital by fathers

Since May 1, the grounds for receiving maternity capital by fathers have also been expanded; Putin signed the corresponding law on April 30.

The law also provides for the right to additional measures of state support for children in equal shares in the event of the death of a man raising children alone.

The surcharge is received only by those who no longer work in privileged specialties that give them the right to receive it. Recalculation is carried out automatically according to the information available in the FIU.

In addition, the annual bonus to the pension for the Victory Day in May will continue to accrue to the participants and invalids of the Great Patriotic War. Its size is 10 thousand rubles.

This surcharge has been accrued annually since 2019. According to a decree signed by Putin on April 30, this year the allowance will also be received by disabled people and veterans of the Great Patriotic War living in DNR, LC and in the liberated territories Ukraine.

Prohibition on writing off social benefits

Social payments initiated by the president and the government, from May 1, can no longer be written off for repayment of loans and as part of enforcement proceedings. Exceptions will be cases if the borrower himself agreed to this.

Also, payments to the poor as part of the provision of state social assistance will be protected from write-off.

From May 1, banks will begin issuing preferential mortgages at a reduced rate of 9%. The costs for these purposes in 2022-2033 are estimated at 461 billion rubles.

Maximum loan amount for Moscow and Moscow region, Petersburg and Leningrad region is 12 million rubles, for other regions – up to 6 million rubles.

Increasing the maximum transaction amount in the SBP

From May 1, the maximum amount of one transaction in the Faster Payments System (FPS) has been increased to 1 million rubles.

As the Bank of Russia explained earlier, such a step will allow citizens to make instant transfers and pay for purchases and services through the FPS for larger amounts. The buyer just needs to scan the QR code and confirm the payment in his mobile bank. In addition, merchants will be able to reduce the costs of accepting non-cash payments, since bank fees for accepting payments through the system are 2.5-3 times lower than acquiring fees.

At the same time, the minimum limit of transfers in the SBP per day, which banks can set for their clients, remains at a level of at least 150 thousand rubles. The limit of free transfers per month is also still 100,000 rubles.

Farewell to Shushkevich began in Minsk

Volunteers who returned from Ukraine want to go to the front again, Kadyrov said