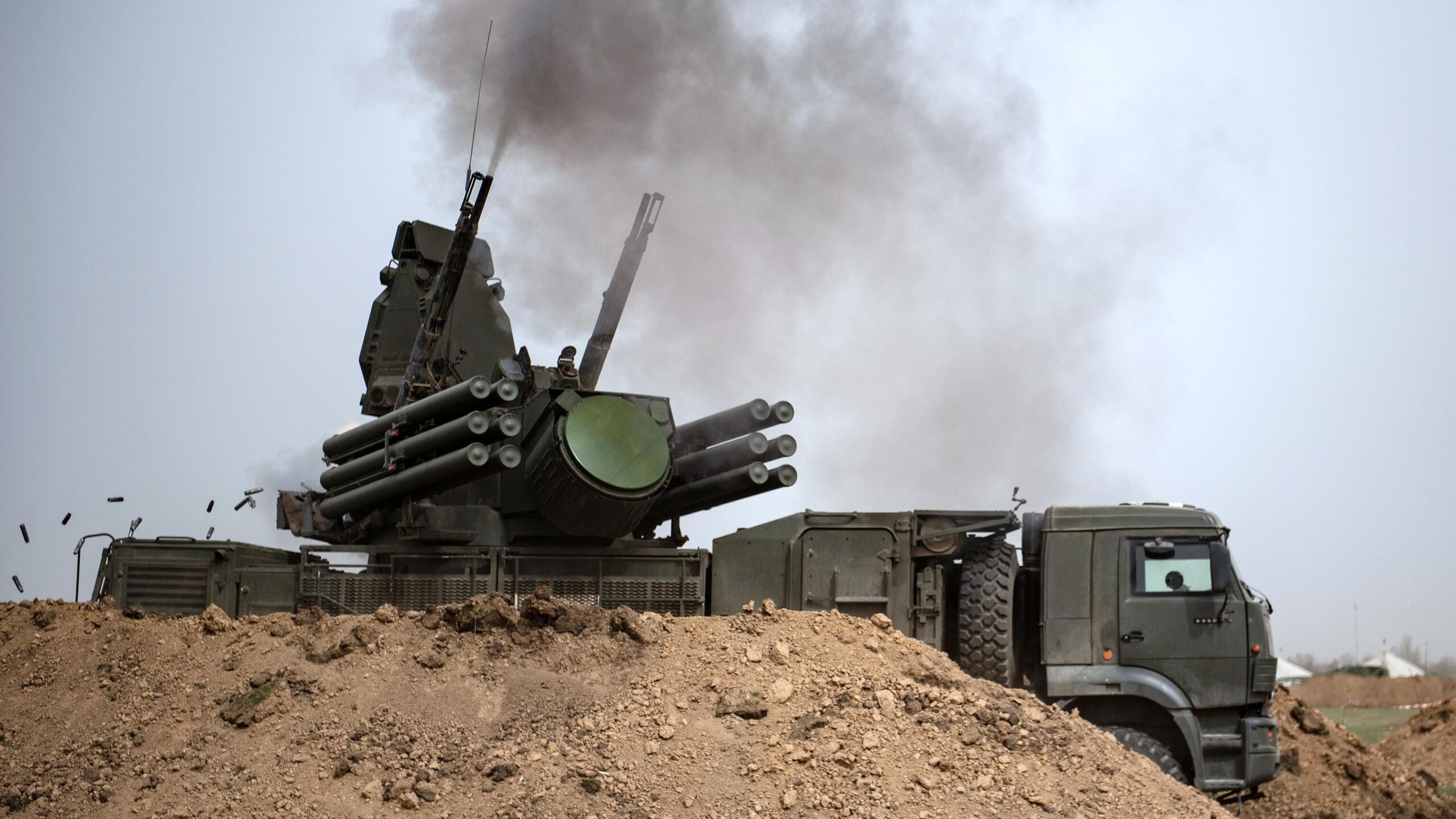 The governor of the Bryansk region Alexander Bogomaz reported that two shells hit the village of Zhecha in the Bryansk region, while Russian air defense systems managed to prevent the Ukrainian armed forces from entering Russia.

According to him, two shells hit the settlement “when performing actions aimed at preventing the penetration of the object into the territory Russia. As a result of the incident, the blast wave damaged the casing of the technological buildings of the oil terminal, and the second shell damaged the surrounding area.

This is not the first attack in Bryansk region: On 29 April, the Belaya Berezka border checkpoint was subjected to mortar fire from UkraineThere were no injuries, according to the governor of the region. In addition, on April 25, the Ukrainian military fired more than 50 mines at the Troebortnoe checkpoint in Bryansk.

In mid-April, two Ukrainian helicopters intruded into Russian airspace, firing several shots at residential areas in the village of Klimovo, as reported by the Russian investigative committee. There were victims.

In turn, the governor Kursk region Roman Starovoit reported that several shells were fired at the Krupets checkpoint from Ukraine, the firing point was suppressed, there were no casualties, injuries or damage. This is also not the first such case in the Kursk region – this happened a week ago.

Brief of the Ministry of Defense of the Russian Federation

During the morning briefing, the Russian Ministry of Defense reported that Russian artillery hit 389 Ukrainian targets overnight from Friday to Saturday, including 15 depots of missile and artillery weapons and ammunition, while missile forces hit four military targets, including two command posts, a battery multiple launch rocket systems and a radar station, and aviation – ammunition and fuel depots of Ukraine.

In addition, according to the ministry, since the beginning of the operation, 143 aircraft, 112 helicopters, 660 unmanned aerial vehicles, 279 anti-aircraft missile systems, 2,678 tanks and other armored combat vehicles, 308 multiple rocket launchers, 1,196 field artillery pieces and mortars, and also 2503 units of special military vehicles.

Shelling continued from the Ukrainian side of settlements in DPR and LC: yes, they were hit Donetsk (there were victims) snowy (there, according to the DPR, the Tochka-U missile was intercepted), Pervomaisk.

Also, according to the Ministry of Defense of the Russian Federation, 18,849 people were evacuated to Russia from dangerous areas of the Donetsk and Luhansk People’s Republics, Ukraine, including 2,359 children, in a day. In total, 1,062,692 people have already been evacuated since the beginning of the special operation, including 192,688 children.

Minister of Foreign Affairs of Russia Sergei Lavrov in an interview with the Xinhua news agency, he said that the negotiations between Russia and Ukraine are actually taking place on a daily basis via video link, the delegations are discussing a draft of a possible agreement, which should fix permanent neutrality Kyivas well as guarantees of its safety.

According to him, Moscow stands for the continuation of negotiations with Kyiv, despite the fact that they are not going well, the dialogue is hampered, the minister noted, by the actions of “Western patrons” of Ukraine.

At the same time, the EU countries, according to the American edition of the New York Times, are planning a phased embargo on Russian oil as part of the sixth package of restrictive measures against Russia. Lavrov, on the other hand, said that the agenda of negotiations between Moscow and Kyiv included the lifting of sanctions.

Despite Moscow’s demands from the West to stop arms supplies, which the Russian leadership considers important for ending the conflict in Ukraine, Paris announced his intention to strengthen military assistance to Ukraine, in particular for the supply of defensive weapons. This promise was made by the President France Emmanuel Macron during a telephone conversation with a Ukrainian colleague Vladimir Zelensky.

President of the Russian Federation Vladimir Putin signed a decree on lump-sum payments of five and three million rubles to persons sent to the DPR and LPR to ensure the life of the population and restore infrastructure, or to their families in case of death or injury, the document is published on the official portal of legal information.