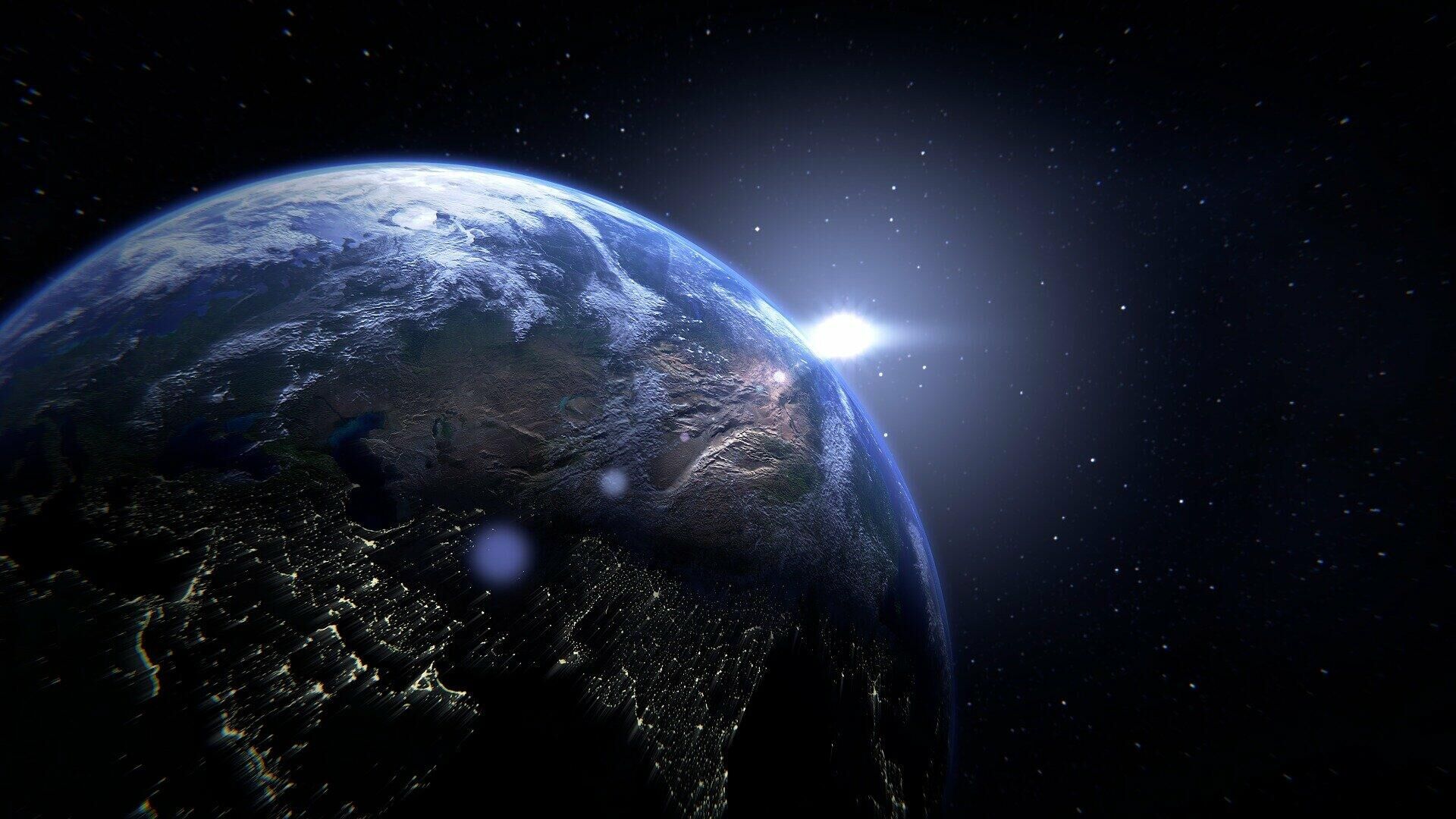 According to the corporation, the launch took place on Friday at 12.11 local time (7.11 Moscow time) from the Jiuquan cosmodrome in the province Gansu in North-west China using the carrier rocket “Changzheng-2S”.

According to the corporation, this is the 417th launch of the Long March series launch vehicle.

In the Kherson region, they said that the referendum in the Crimea was held legally

Orban criticized the proposal for sanctions against Patriarch Kirill