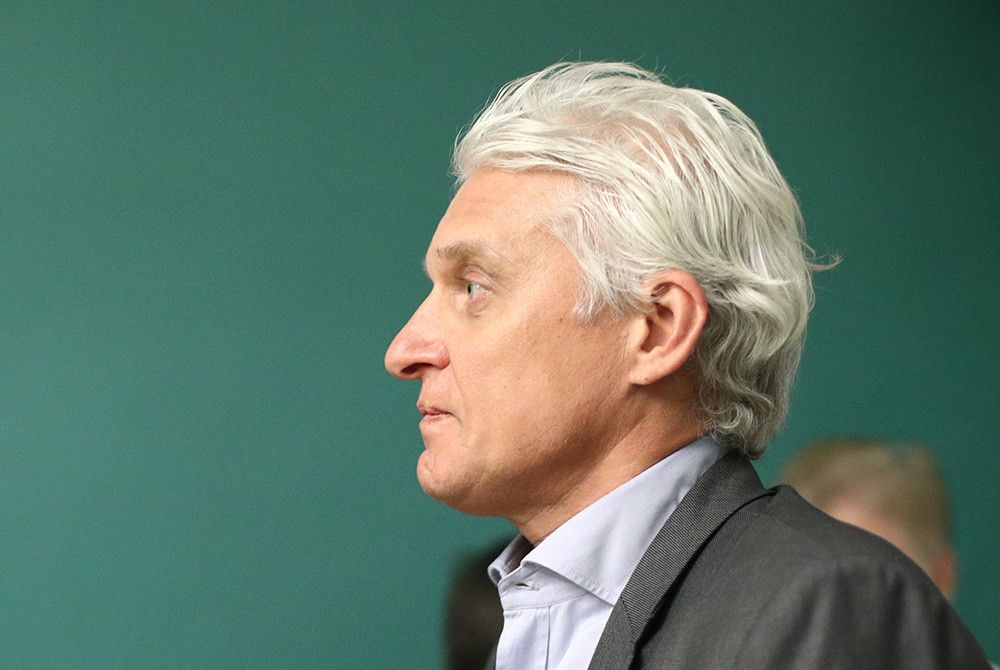 The stake that will go to Interros belongs to Rigi Trust, which is controlled by founder Oleg Tinkov and his family. Immediately after the announcement of the transaction, TCS Group receipts on the Moscow Exchange rose in price by more than 15%.

“I am proud that, together with my team, I built the best bank in the country from scratch. Consensus in our industry is the best digital bank in the world and based in Russia. Now it’s time to retire and take care of health and family, ”Tinkov said.

According to Potanin, Interros is interested in seeing the Tinkoff Group “continue to take a leading position in the Russian banking market.” The participation of the holding, the billionaire suggested, will be “a good impetus for the further development of the group’s business”, create “added value for all shareholders” and provide “an even more modern and high-quality service for its customers.”

In turn, the Chairman of the Board of Tinkoff, Stanislav Bliznyuk, stressed that the group’s management “remains committed to the values ​​of Tinkoff and is motivated for the long-term development of the group’s business, further growth of its capitalization.”

This is already the second transaction of Vladimir Potanin’s company on the Russian financial market in April. At the beginning of the month Interros has gained a share of the French banking group Societe Generale in Rosbank and its insurance business.

The fact that Tinkov is negotiating the sale of a stake in the Tinkoff group, earlier reported RBC sources. The deal was being prepared against the backdrop of UK sanctions against Tinkov, his statements condemning the special operation and the announced Tinkoff Bank name change.